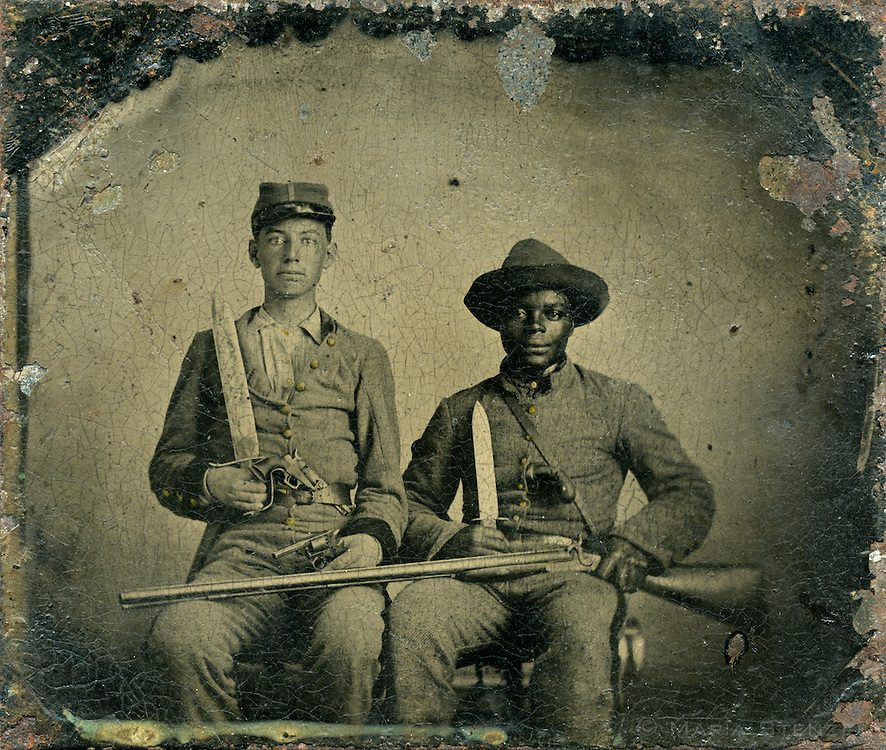 HALO & History: More Connections with Heart of the Civil War

Barbershop is known for connecting people through the community it creates. I’m pretty stoked to learn more and more its power to connect exiting communities and organizations! From reading our last blog post, Kyle Dalton reached out to offer me a tour of the Museum of Civil War Medicine in Frederick. This is the place I’d mentioned passing many times with zero interest in entering…

Of course I gladly accepted! As I approached the building it was clear to me that my feelings were strongly influenced by the very strong presence of the Confederate flag in front of the building– an issue which you may have heard from various news outlets they are addressing by considering a change of their logo. But as I joined Kyle for the tour, I was surprised to learn that the museum is primarily dedicated to the Union rather than the Confederacy.

Why should I or anyone be turned off by celebratory displays of the Confederacy? Well, even if you’ve not spent a great deal of time or energy in exploration of the nit and grit of this moment in time of U.S. history, you’re probably at least peripherally aware that not everyone is in agreement with regard to the motivations of the respective armies– and it is the flag of the Confederacy that tends to drum up the most controversy and discord. The lack of agreement among scholars and laypeople as to the meaning of this war and what it says about the people who fought on either side is arguably one of the fundamental fractures in our concept of an American identity. To that end, it’s also arguable to what extent, perhaps, a unified one can even be said to exist.

Thanks to the Heart of the Civil War, I am embarking on my own exploratory journey to learn of the facts and… let’s say, “alternative perspectives” related to the Civil War and the origins of the disputes and myths over what constitutes the truth of its narrative. I am very excited to have an early edition copy of the book, Searching for Black Confederates: The Civil War’s Most Persistent Myth by historian Kevin Levin, which was waiting for me at the front desk of the museum. This will hopefully allow me to contribute an informed perspective in opportunities for dialogue that lay ahead– and we hope you’ll join the conversation at our presentation at Newcomer House September 22, Race and #RealTalk– Legacies of the Civil War: Incorporating African American Perspectives.

And finally, if you haven’t had the pleasure of touring this fascinating museum, I highly recommend you drop by Downtown Frederick and have yourself a look. I can get really geeky about artifacts– so I was definitely mesmerized by the wealth of tools, medicines, documents, and stories this museum has to offer. Enjoy some sneak peeks!